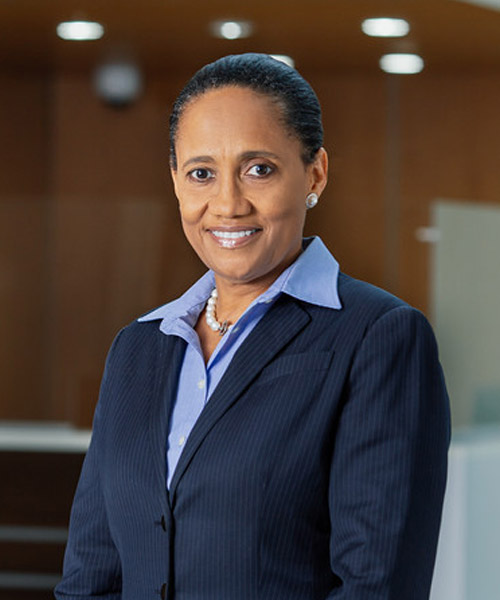 Justice Deborah Fraser was appointed to the Supreme Court of the Commonwealth in October 2014 and is presently assigned to the Criminal division. She was called to The Bahamas Bar in 1987 after completing her studies at the University of the West Indies, Cave Hill, Barbados and the Norman Manley Law School, Mona Jamaica.

Justice Fraser has served as the Attorney General’s Representative on The Bahamas Bar Council July 1997-1999 and March 2004-2009. She has served as a member of the Advisory Committee established under the National Honors Act since 2018 and is a member of The Bahamas Judicial Education Committee of the Supreme Court since 2017. She was recently appointed as Deputy Chairman of the Constituencies Commission in September 2020.